Regulated traffic on the Clausis trail, shuttle service in July and August. 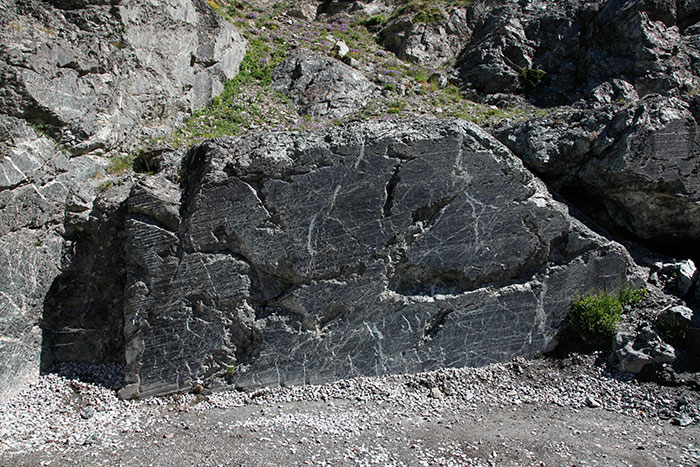 Close to the remains of the copper mine, the ancient marble quarry was worked until 1931.

This "green marble" is in fact a breccia of serpentinite fragments with carbonatic cement. This rock bears witness to the existence of the Alpine ocean before the collision between the European and African plates which formed the Alps.

On the working face, the traces of the coil wire used to cut the blocks are clearly visible. Other quarries of a similar nature were also worked at Ceillac and in the neighbouring Maurin valley. 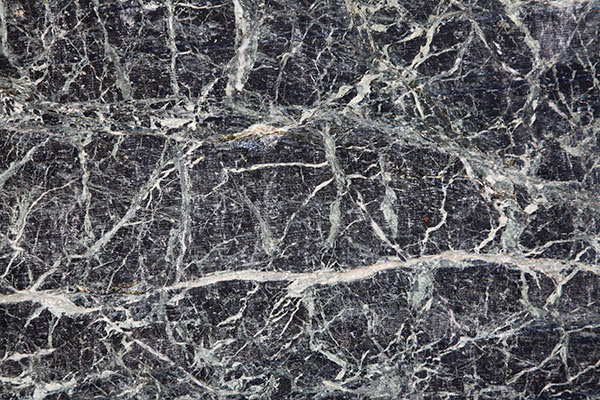 Warning: regulated traffic on the Clausis trail, shuttle service in July and August. 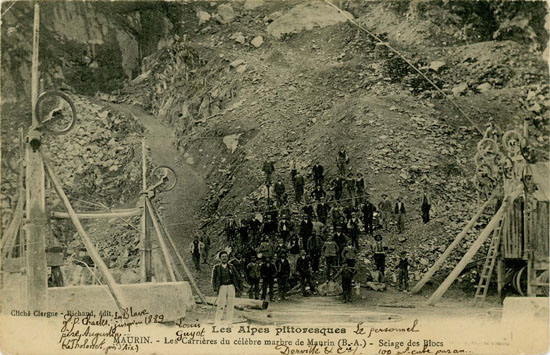 The quarrie also worked in the neighbouring Maurin valley.